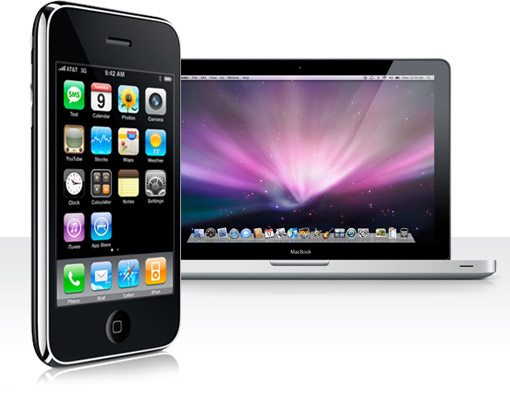 I’ve been involved in computers since 1987 when I went hunting around, too close to Christmas to find my son Bart a Commodore 64. I ended up at a place called “Crazy Eddies.” They were out of Commodore 64’s so I purchased a Commodore C128 because I was assured it would run all of the same games and had all the features plus. 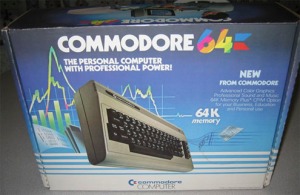 What i was looking for and couldn't find.

Bart opened this on Christmas morning and really enjoyed it.  I was amazed at how he would intuitively understand games without even looking at the directions. Not too long after this, the Commodore gave way to a new Nintendo and sat ignored in the dining room for months.  I was preparing for a dinner party for Easter and needed to get the C128 out of my dining room.  Before taking it apart, I turned it on and started messing around. Before I knew it, I was connecting with it and even taking it seriously on many levels. (when it told me “Syntax error” I was even insulted)  Before long I installed GEOS (Sort of like a Microsoft Works)  and QLINK the precursor to AOL and I now owned a 300 baud modem.  I really 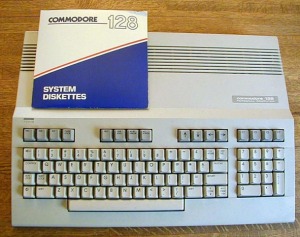 What I ended up getting for Bart

got to know the 128 and even purchased memory RAM for it and got my feet wet with regard to programing scripts.

Richard bought me my first PC as an exciting Christmas present, complete with a treasure hunt!

Christmas morning ’91, I woke up to a wonderful surprise, after a treasure hunt, complete with the most witty, funny hints, I found my new computer and this is a memory I will take with me the rest of my life.  This is only one of the ways my wonderful husband makes my life like a fantasy. This computer was alas a 286 (before the birth of 386) and opened up a world of learning and delight for many years to come. It came with the the HeadStart interface and was mouse driven but it also came with about 6 other programs and full manuals and I read every one cover to cover. I learned DOS commands, and I learned Lotus and an Alpha Database program and Alpha Word . I downloaded one of those QWK readers and subscribed to BBS feeds and even learned more. (more about all this in another post)

Frankly, the whole idea of Apple used to annoy me.  I used to teach and support different software packages and inevitably someone would ask me “can you get this for the mac?” To which I wanted to respond “Get yourself  a real computer.”

if I had only known

One day, my Blackberry broke. I hadn’t had it that long but it was out of warranty. While browsing at the AT&T store, Richard noticed there was only $50 difference between a new Blackberry and an iPhone.  I don’t believe anyone can hold an iPhone in their hand and not lust after the superior  graphics and ease of use. Later I fell in love with the software and how many features it had.  I do live in Santa Cruz, which is close to Cupertino, many people around here use Macs and though I resisted a long time, the iPhone really changed my mind.  I use so many PC programs, I couldn’t just totally abandon the PC,  I learned that I was able to use any program on the Mac either  using Bootcamp or one of the emulator software packages. (I use VMware).  Richard also, a longtime critic of anything ‘Mac’ was converted and we both jumped on the Mac bandwagon.  I currently have an iMac 27 inch and a Macbook Pro which is by my Bernina 830.  The transition was extremely easy for me although I must admit I’m still learning the nuances through books by David Pogue and others.

I love sewing, machine embroidery, cooking, photography and MAC's. I love my iPhone. I have a beautiful chinese sharpei named Chole. I'm happily married to my best friend. I have a wonderful son named Bart who is a LCSW, that I'm very proud of. I am a Christian. I have a Nikon D300S and an Olympus 510 along with a few other point and shoot camera's. I love my Bernina 830 sewing machine.
View all posts by kuby2u →
This entry was posted in Mac and tagged Apple, Commodore, David Pogue, IMac, iPhone, Mac, Macbook Pro, Macintosh, Personal computer, QLINK. Bookmark the permalink.