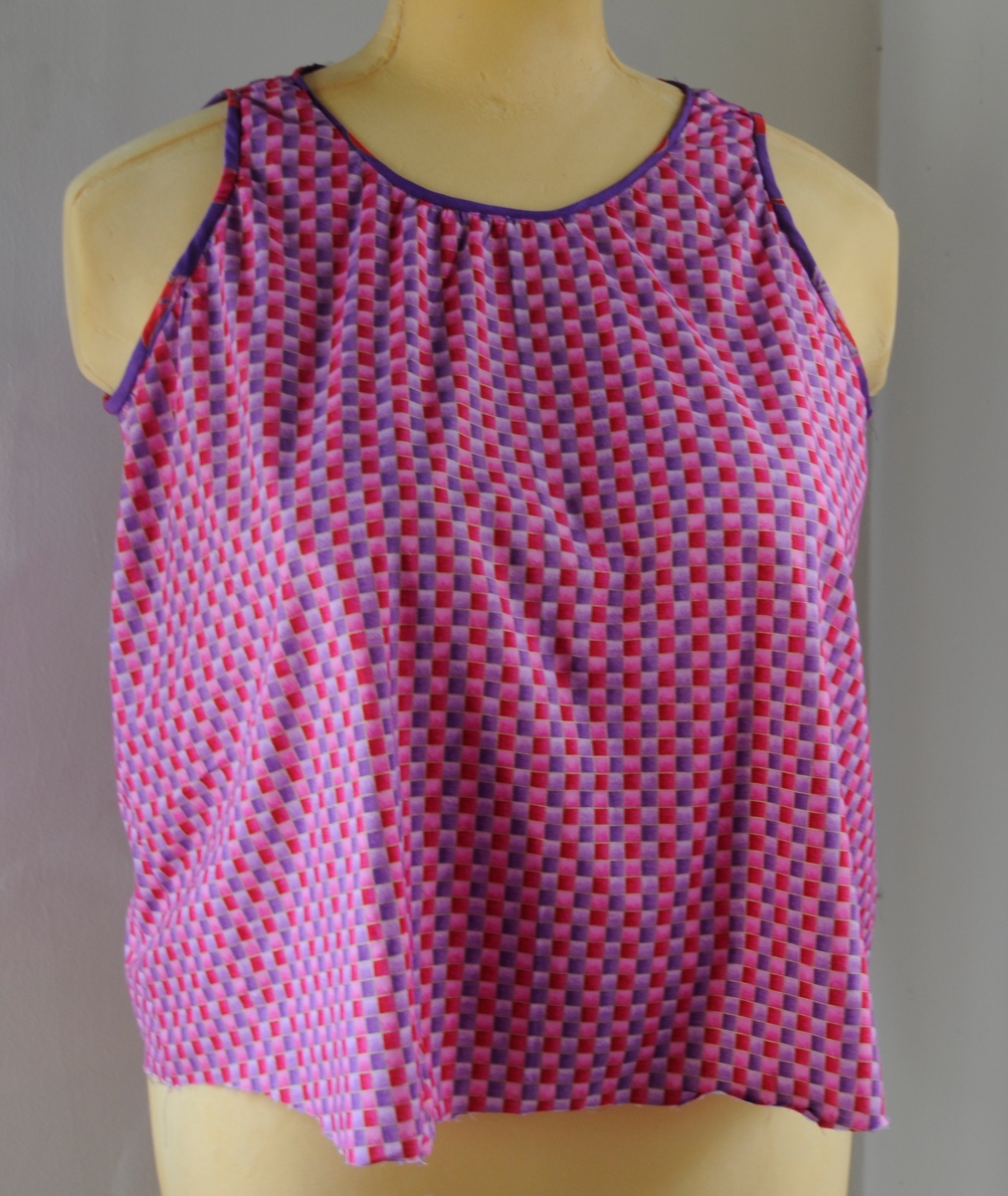 Tank top from Pattern Master Boutique. No Darts. Mistake was that I put two backs together.

I had some great summer sewing plans, but as sometimes  happens life gets in the way. More about that below.

Using Pattern Master Boutique, I wanted to perfect the fit of a tank top and also test other tank top patterns I had. I had been so inspired by the Sorbetto Top  This top is free to download if you want to experiment .

I drafted a tank top, with no darts and a curved  hem. After doing this I learned that when you draft a tank top in PMB the bust darts are rotated to the armhole. My major complaint with most tank top patterns and ready to wear tank tops are baggy armholes.  With the tank above, I should’ve realized I wasn’t feeling well enough to sew. I actually sewed two backs together.  I didn’t realize it till I I tried it on and couldn’t get it over my head. I just took a pair of scissors and scooped the neckline out.  I used the gathering foot at the armhole and neckline to ease out the excess fabric.  I did this with all of the tank tops on the armholes. Both of these were made using my Bernina 830E for the main construction. 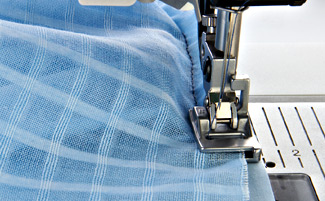 The  photo was before the hem. I used a rolled hem on my Babylock Evolve Wave for the hem because it was fast and easy. I also love using the thicker decorative threads I have in the looper. 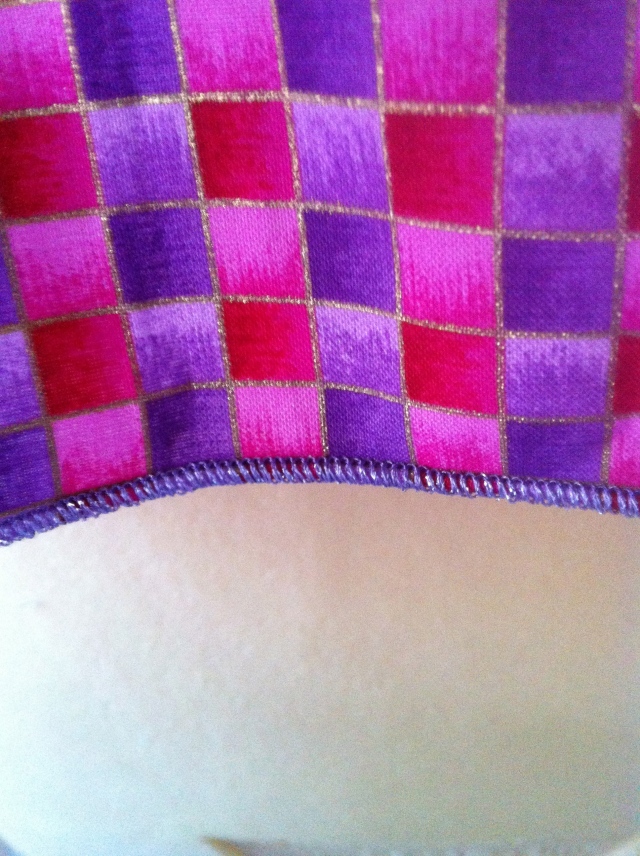 I used self made bias for the armholes and neck 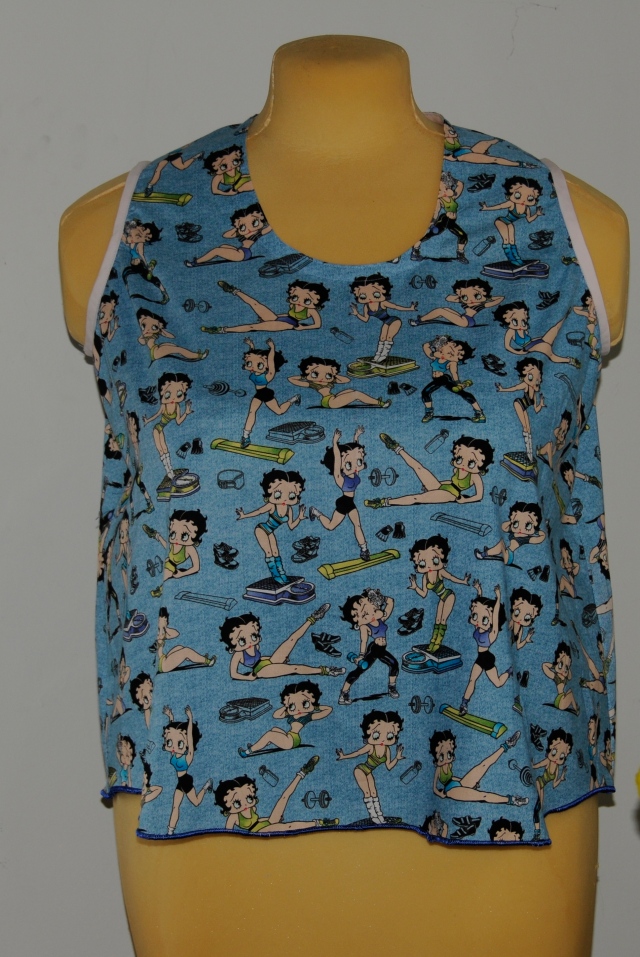 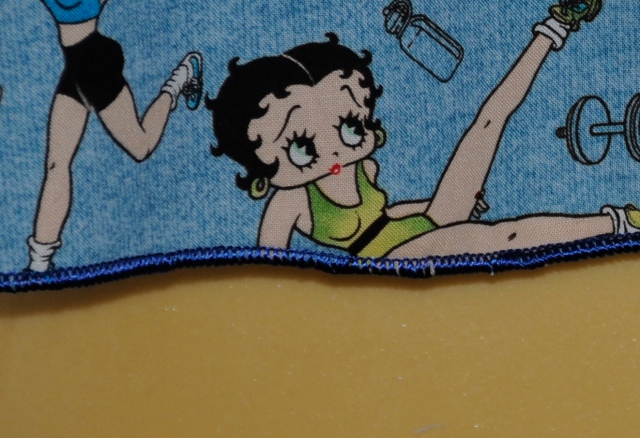 The final tank top I made was from Kwik Sew 3254. I made this one the traditional way with regular neck and armhole facings. I only had to gather the armholes a bit with the gathering foot.   For the neck and arm facings, I referred to Louise Cuttings video on perfectly smooth facings and as you can see, they look pretty darn professional.  I got my newly repaired Pfaff 2034 back from repair and it ran like a champ. 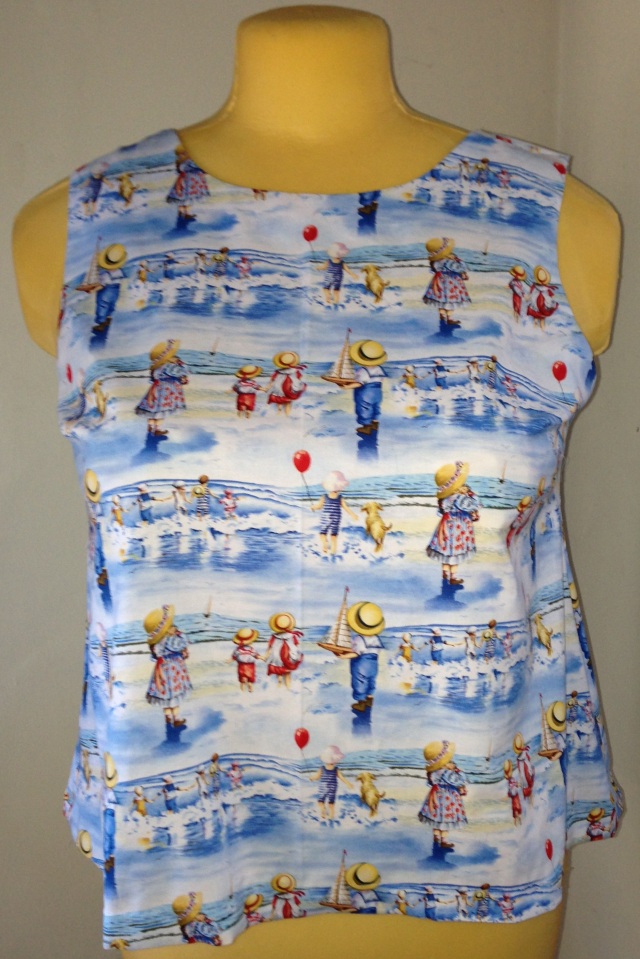 The next few paragraphs I’m going to speak about my experience with a severe episode of gout. If you are only here for the sewing stuff, stop reading now.

Gout is a type of arthritis that consists of uric acid crystals in the blood that congregate by a foot joint. In the past it was thought to be a ‘Kings Disease’ from eating rich foods. My Rheumatologist assures me though, that it happens to all kinds of people. It is extremely painful and caused swelling of the involved joints.

In 2007 I came down with my first gout attack. It lasted about 7 days and was controlled with Indocin a non steroid anti-inflammatory medication. On and off since then, I’ve had some minor attacks, always responding to NSAID‘s and not lasting a very long time.  In the  second week of July  2012, I came down with a pretty bad flu.  The week after that while the flu was gone my right foot became very painful, red and swollen. In the past the gout had attacked my left foot and was always located in the big toe. This time, the whole area by my toes was swollen and the pain was excruciating. NSAIDS were ineffective in relieving the pain

Went for X-Rays and even after 2 courses of steroids, these symptoms continued. It would get a little better during the highest doses of the steroids and then come back with a vengeance.  This lasted 2 months. Finally, I’m happy to say that it is subsiding. It had been so bad, I couldn’t even wear shoes.  This gout will now be controlled by Allopurinol 300 mg daily and a diet low in purines.

I love sewing, machine embroidery, cooking, photography and MAC's. I love my iPhone. I have a beautiful chinese sharpei named Chole. I'm happily married to my best friend. I have a wonderful son named Bart who is a LCSW, that I'm very proud of. I am a Christian. I have a Nikon D300S and an Olympus 510 along with a few other point and shoot camera's. I love my Bernina 830 sewing machine.
View all posts by kuby2u →
This entry was posted in Babylock, Bernina, Pfaff, Sewing, Sewing Patterns, Sewing Projects and tagged Babylock Evolve Wave, Crafts, Fiber Arts, Halo Thread, Hem, Kwik Sew, Lousie Cutting, Pattern, pattern master boutique, Sewing, Shopping, Sleeveless shirt, Supplies, Tank Top, wild ginger, YLI Thread. Bookmark the permalink.